Race relations and what it means to be an American

Starbucks’ racial bias training day on May 29, 2018, encouraged employees to speak their truth, honor other people’s truth and be “color brave.”

Reading through the 68-page team guidebook Starbucks created for the day led me to reflect on my first exposure to this kind of training and its negative impact on national identity and unity.

America was celebrating its two hundredth anniversary as a nation when I finished high school. The day after graduation, my Mom and Dad drove me to Fort Dix, New Jersey. A 6’7” black drill sergeant with bulging muscles approached us, put his arm around me and told my parents in a low voice, “He’s ours now.” My mother wept.

Our drill sergeants were tough combat-tested men. Many were black or Hispanic. Nearly all had served multiple tours in Vietnam. Regardless of our color, those drill sergeants treated us the same; and, without exception, they had very little interest in what Starbucks might call “our truth.” Having already bled red braving bullets on the battlefield, they would have laughed at Starbucks’ idea of being color brave.

In those days, sensitivity training emerged as a tool for addressing race relations. I remember sitting in a hot classroom looking at, yet not hearing, the instructor. Most of us were doing “the head bob,” a strange involuntary movement unique to the young recruit; as the eyes strain to listen, the body’s demand for sleep weakens the neck and jerks the head about in a peculiar dance between two worlds of consciousness.

Then, about three rows behind me, one soldier stood up. Unlike the rest of us with shaved, scratched and gnarly looking heads, this recruit was well-groomed. The dapper recruit began to mouth off loudly, in a fake southern drawl, “I ain’t never going to get along with those…” followed by a string of ugly racial slurs. Suddenly, we were all awake. A few seconds of stunned silence passed before our metal folding chairs began to collide and yelling and swearing started.

The situation escalated until the instructor and the dapper recruit—the now-unmasked co-instructor—tried to calm the class by explaining the ploy was intended to help us talk openly and honestly about race.

That night, race tensions in the barracks were thick. Sporadic fighting broke out. The Military Police came, knocked some heads and restored order.

As our training and suffering together progressed, shared experiences gave meaning to the uniforms we wore. Our identities were shifting from self to service. The racial identity we were born with was yielding to a new professional identity: Black, white, brown and yellow were becoming American soldiers, green on the outside and inside.

Albert Murray (1916-2013), a literary critic of American life and jazz music, believed that our American identity is defined best not by color but by culture. As the New York Times observed in Murray’s obituary, “He disdained the use of the term ‘Black’ and later spurned ‘African-American’ — ‘I am not an African,’ he said, ‘I am an American.’” Murray believed identity emerged from the complex tension between the individual in relation to society and the very nourishment that person gained from engaging and experiencing this tension and becoming a contributing member of the bigger community.

Contrast Murray’s insights on identity with the focus of Starbucks racial bias training. The company framed the problem around overcoming ‘past prejudice in public places’ by ‘awakening employees to the unconscious biases’ embedded in their brain activity.

The problem is not that our biases are unconscious. It may be the opposite. We are overly sensitized to color differences such that a certain poverty of our sense experience makes us blind and deaf to real injustices around us.

Most of us – apart from those still doing the head-bob in basic training – are very much awake. In fact, perhaps the intent of sensitivity training was not too far off the mark. Our biases are real, but they begin in the senses long before they find a home as habits of the intellect.

Racism is evil. However, could its current expression be partially the result of a society that is now too focused on the individual over community? Could this racism be the product of an educational system emphasizing differences, so much so that we are no longer able to communicate about and work toward common aims?

Starbucks is not addressing this void. They should focus on a common aim like their effort to “making every customer feel like they belong.” But, go one step further by training employees and encouraging customers in the art of good conversation and, if their budget permits, have a cup of coffee, too. After all, look at what started this whole mess for Starbucks in the first place. Two black men, minding their own business while waiting for a colleague, were arrested for not buying a $4.25 cup of coffee at a Philadelphia Starbucks location. The “pour” judgment of a single store supervisor cost the company $16,000,000 in flawed training.

Real community comes from striving together toward becoming The Omni-Americans Murray envisioned. Tragically, the opposite is happening. We are becoming enemies rather than friends. Color has become the cover, the race baiting decoy as Murray observed, for a dangerous ideology of identity that threatens the common good and our very unity as a country.

About the Author: Peter DeMarco

Peter DeMarco is the founder and president of Priority Thinking® and EthicsPoll™. He is an author, speaker, executive coach and ethics educator with 30+ years of experience in leadership development. 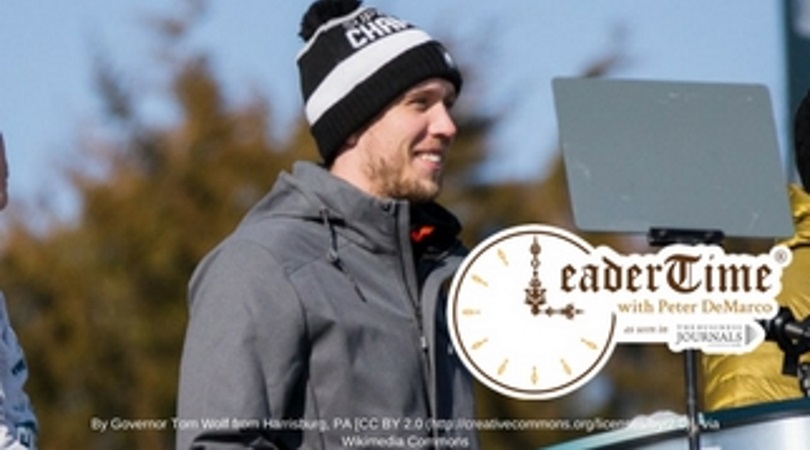 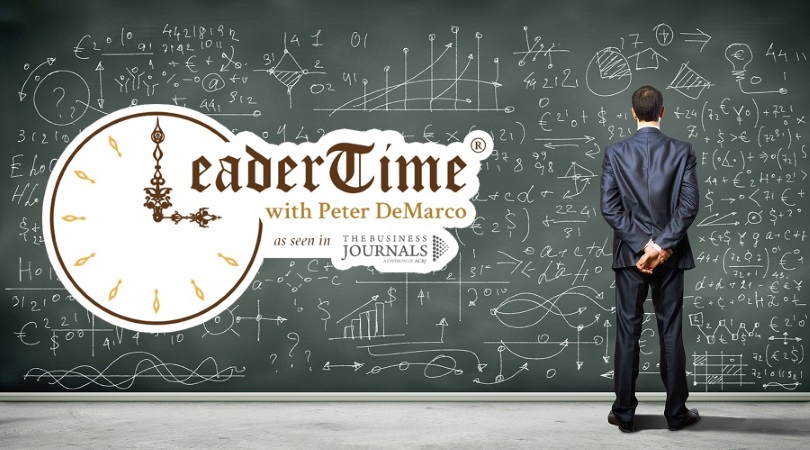 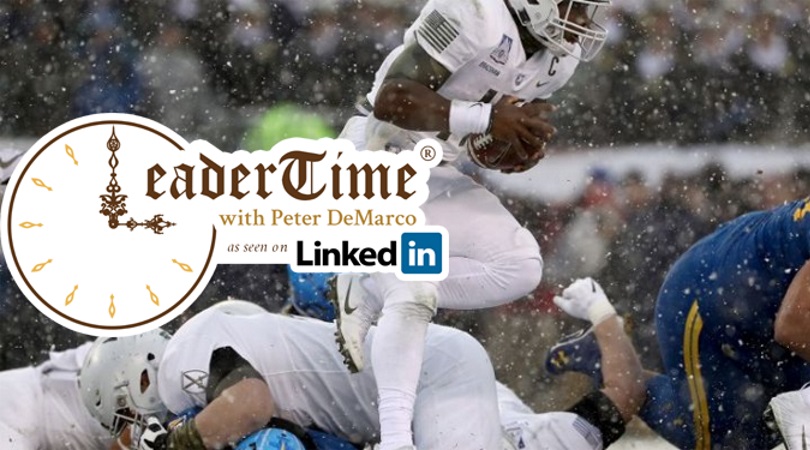